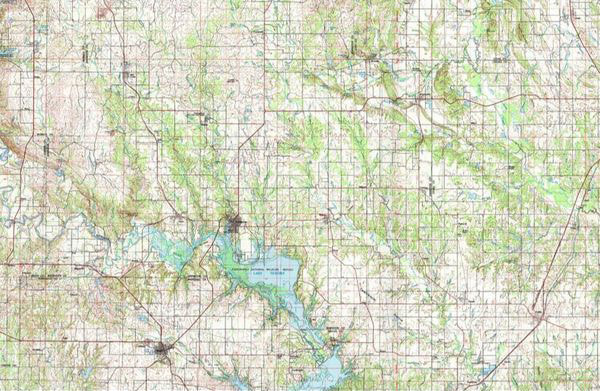 The History of the JCIA

The JCIA aided Sundowner Trailers in Coleman, OK, with its initial funding in the mid-1980’s, through a Community Development Block Grant (CDBG) from the Oklahoma Department of Commerce (ODOC).
In January of 1992, the JCIA established an Industrial Park in Tishomingo.  Over time, several buildings have been constructed in the Park.  It now houses 5 businesses, two of which are owned and leased by the JCIA (Tape-Matics and Nitro-Lift Fabrication).  Several building sites ranging from 5 to 15 acres are still available.

Through a partnership with the Chickasaw Nation and USDA Rural Development, the JCIA received a grant to build a water tower in the Tishomingo Park.
In August of 2009, a smaller Industrial Park was established in Mill Creek.  Currently there is one business occupying the Mill Creek Park (3-C Cattle Feeders).